Motion capture is the process of recording actors's movements and recreating them on digital character models. Professional motion capture and 3D animation artists in the games (US site), film and television (US site) industries use Autodesk motion capture software for: 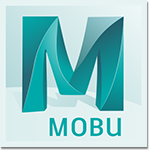 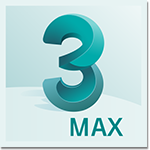 3ds Max
3Use integrated tools to combine motion capture data with other 3D assets for out-of-the-boxes productivity.
Subscribe or try for free 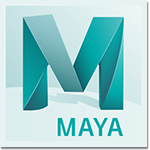 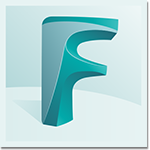 Go to the forum

Autodesk is a leader in 3D design, engineering and entertainment software.